I’ve always tried to keep politics out of business, twitter and facebook. I’ve always found discussing such things in person over a glass of wine and dinner to be much more enjoyable, and less stressful. 🙂 But, when Cathy found out that her friend, Wes Robinson, was running for State Representative, we knew we had to help. Wes is the son of a pastor that Cathy went to church with when she was younger and has known him for a very long time. We were so excited at the opportunity to be able to take his photos that will be used on their upcoming website (site coming soon!). Wes is running as the Republican candidate for the Indiana House of Representatives, District 97, which includes Indianapolis and Beach Grove. He also works as a Neuro Critical Care RN in Indy. He’s actually known for being ‘the male nurse’. Right after we got back from San Francisco (photos coming soon, promise! :-D), we met up with him on the circle to take photos before heading over to Beach Grove. Finally we got some photos of him in his nurse scrubs. We had an awesome time working with Wes and look forward to seeing how his political career goes. Go Wes! 🙂 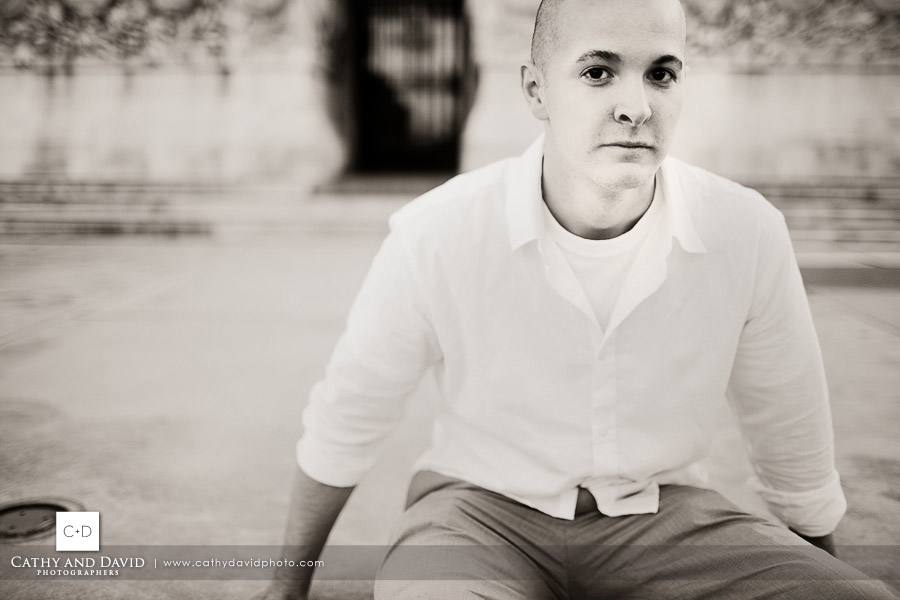 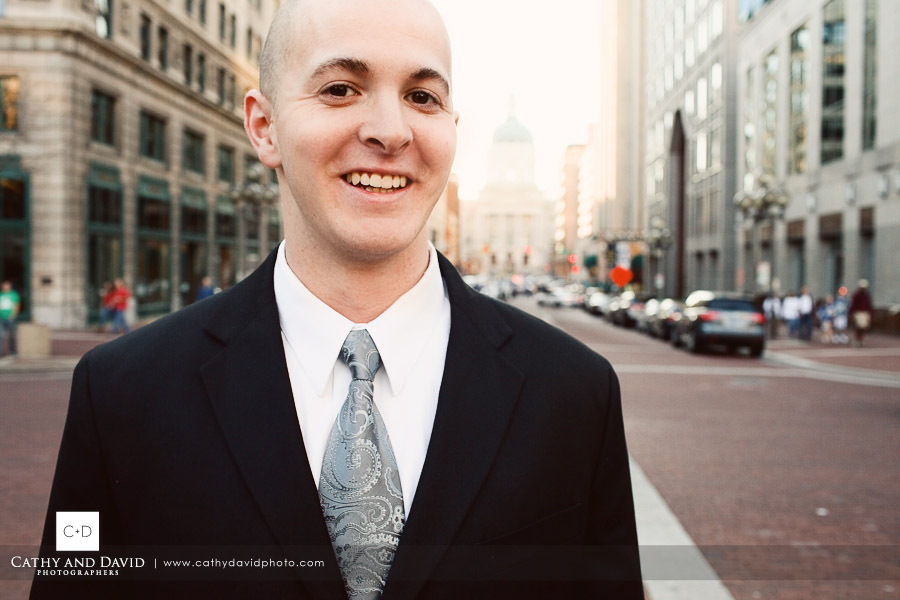 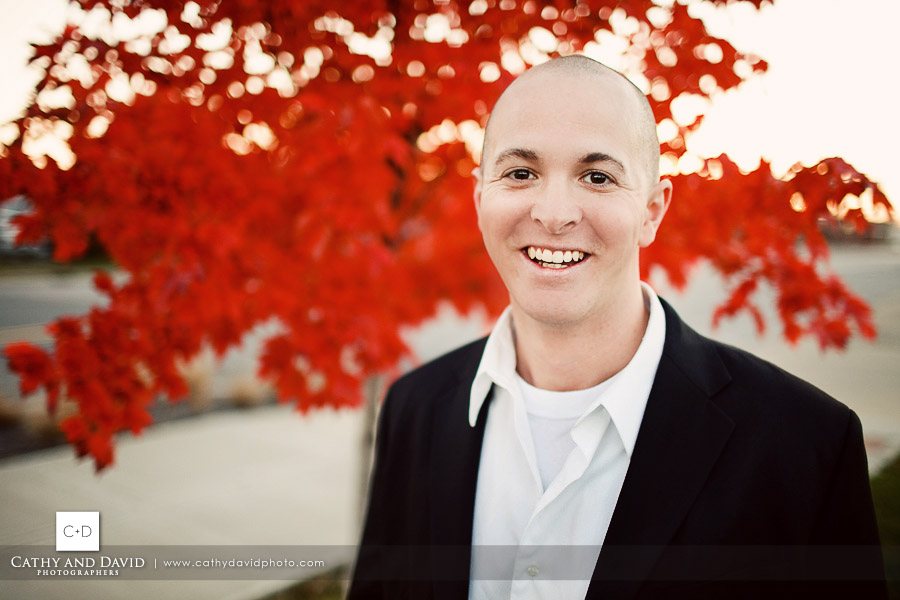 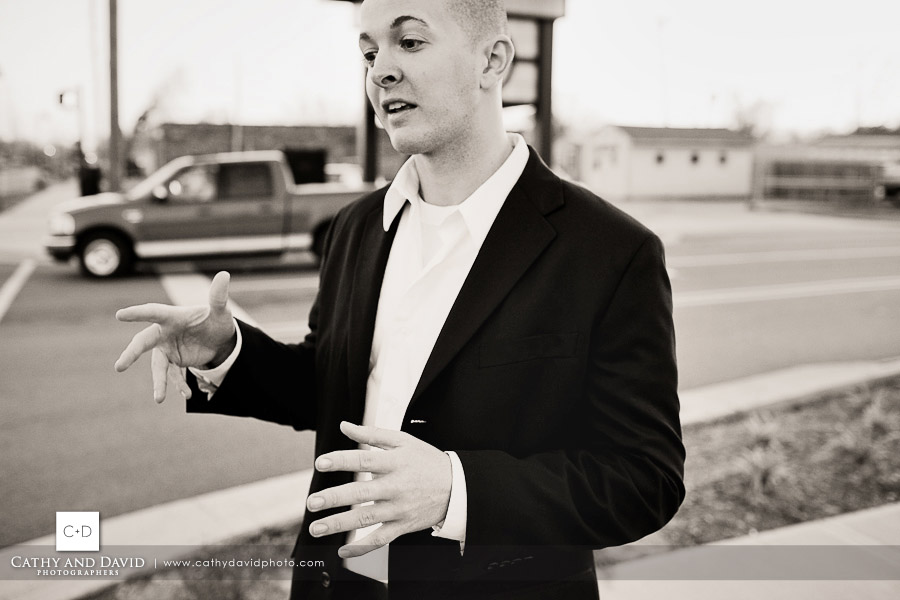 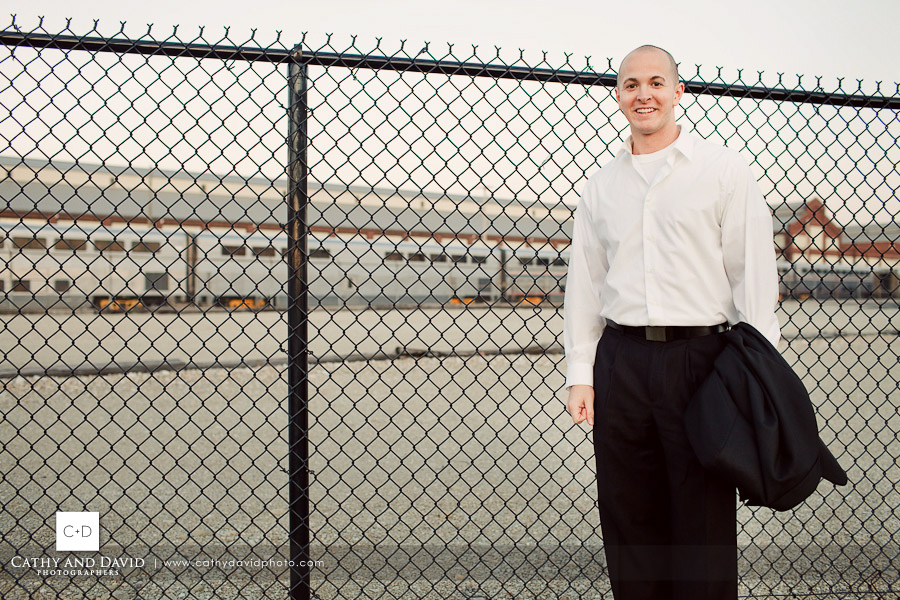 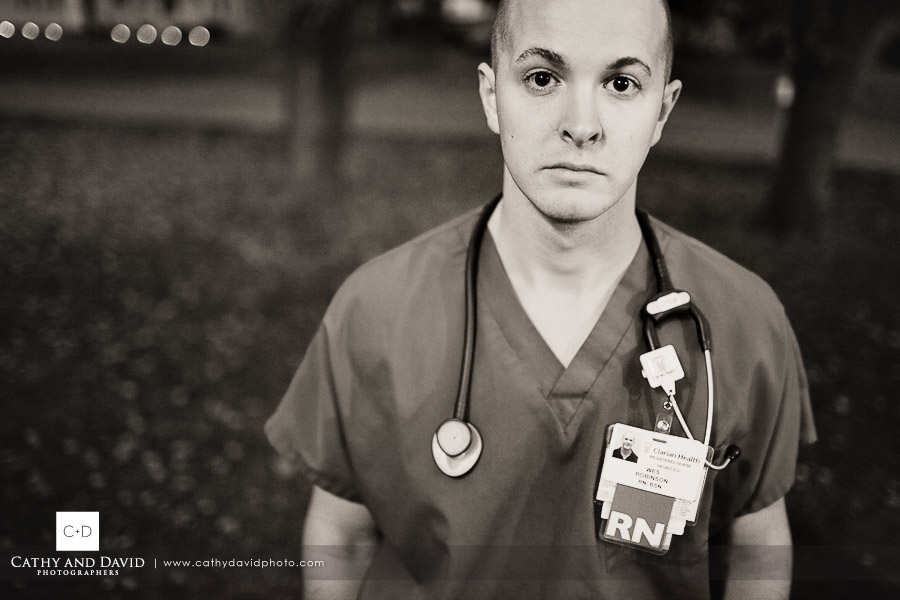 A special thanks again to Wes for having us be his photographers. We had a really great time!!! 🙂

Thanks for reading! -David.